Kim Kardashian’s team is finally speaking out after they received a new lawsuit filed by her former workers.

Based on court documents obtained by E! News, there are claims that the reality star withheld 10 percent for wages and taxes from her cleaning and maintenance workers who worked on her mansion located in Hidden Hills.

In addition, the plaintiffs claimed that they “never received any paystubs, were not paid on regular pay periods and were not given their required meal and rest breaks”. Not only that but they also claimed that they didn’t receive full payment for their overtime wages.

On Tuesday, May 25, the SKIMS founder’s team finally responded to the lawsuit. A spokesperson shared through NBC News, “These workers were hired and paid through a third-party vendor hired by Kim to provide ongoing services. Kim is not party to the agreement made between the vendor and their workers, therefore she is not responsible for how the vendor manages their business and the agreements they have made directly with their staff. Kim has never not paid a vendor for their services and hopes that the issue between these workers and the vendor who hired them can be amicably resolved soon.”

Attorney Frank Kim who represents the defendant mentioned that he is also looking for other workers who have experienced the same violations from their employers in Southern California. He told Daily Mail, “Wage theft and other workplace violations are a widespread problem in Los Angeles. My firm is currently investigating other potential violations against these defendants, as well as other powerful families and businesses on behalf of everyday workers.

Meanwhile, a source close to the KKW Beauty founder explained to E! News that the Keeping Up With the Kardashians star sees to it that her people get their pay on time and as for this latest lawsuit, it could be that the workers are suing the wrong person.

The source added, “The lawyer for the employees was very careful not to include Kim’s name in his statement or directly mention any claims against her, because he knows these employees never worked directly for Kim, only through a third-party vendor.” 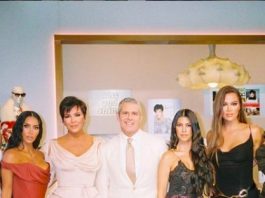 Shocking Revelations from the KUWTK Reunion 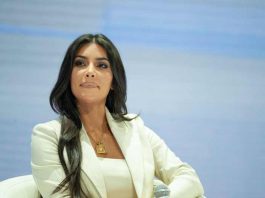 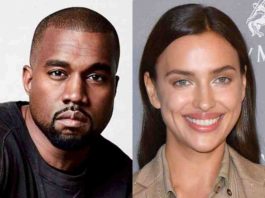 Kanye West and Irina Shayk Back in the US After France...