Camilla Cabello becomes Shawn Mendes’ friend from being his señorita after deciding to end their two-year relationship. The former couple first sparked their romance when they collaborated for the hit song Señorita back in 2019 and decided to end their relationship on good terms after Mendes (23) initiated the conversation.

The 24-year-old Cuban-American singer was deeply upset about the split though she agreed to it knowing that it is the best for both of them. The former member of the Fifth Harmony and the Canadian singer went to their Instagram stories to share their matching statements, making it known that it was not a bad breakup for the both of them.

The former couple highlighted that they finally decided to split up as a couple, but their love for each other as friends will remain, adding the fact that they started as best friends and will continue to stay best friends.

According to the Treat You Better singer, he was lucky to be in a relationship with Cabello where everything is honest and open. He stated that he would let her climb into bed with him, let her put her head on his chest, cry, as he listen to whatever she is feeling. Cabello on the other hand reflect a similar sentiment when she opened up with Dax Shepard about them.

Cabello helped Mendes express his emotions. She further added that Mendes often tend to bottle up his feelings but learned to express them without hesitation when he started dating Cabello. She further added that she would be venting out to him and he will ask if she had talked to her therapist about it. According to Cabello, they have been helping each other out especially when it comes to their mental health.

In the meantime, Mendes openly shared about guys’ need to be vulnerable, enunciating that men also need to cry and that keeping emotions in is not a brave and strong thing to do, and rather it is the other way around. He added that nothing nice is ever going to come out of it.

The former couple is going on their separate ways and the Cinderella star is presently keeping herself busy around her friends, feeling renewed with all the support system she has. 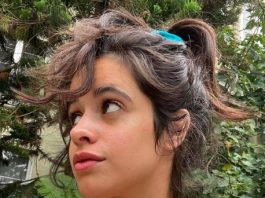 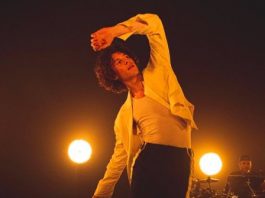 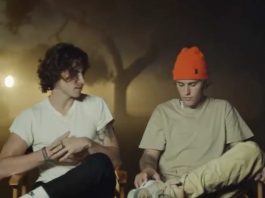 Shawn Mendes Talks About Lesson He Learned from Justin Bieber