Kendall Jenner and Devin Booker have been dating each other since 2020. It’s no surprise then that many are wondering if the famous celebrity couple has plans of starting their own family soon.

Based on the latest episode of The Kardashians on Hulu which aired on June 9, Kendall and her sister Khloe Kardashian went shopping for baby supplies for the then-pregnant Kylie Jenner. During that time, the supermodel made a shocking as they checked out a baby store.

She told Khloe, “Oh my god, being in a baby store feels real for me these days. Just like the day is coming for me, you know?”

Khloe reminded her little sister about a conversation they had on “standards.” The supermodel assured her, “I do have standards and I will hold myself to them 100 percent.”

Khloe already has a daughter, True Thompson, whom she shares with ex-boyfriend Tristan Thompson. She was shocked when her sister told her about “being 26” and how having a baby at that age feels “a little more real” for her.

The Good American mogul assured her that it isn’t old to have a child at 26. When she finally decided to become a mom, she’ll undoubtedly have the support of the whole Kardashian-Jenner clan.

In April, Kendall revealed to Daily Pop that her mom Kris Jenner had been “100 percent” pressuring her already to start her own family. She explained that Kris “will just randomly text me and be like, ‘I think it’s time,’ and I’m like, ‘Is this not up to me?!'”

Kendall is the only childless daughter of Kris. She explained to her daughter, “Just your friendly reminder!” And it’s not just her momager who reminds her about it. Her sister Kylie Jenner also tells her to start a family with her boyfriend Devin Booker.

As when she’s ready to have a family, it’s really up to the supermodel. Presently, she’s happy and contented by being an aunt to her nieces and nephews. She said during a confessional in the latest episode of The Kardashians, “I mean I just have so many nieces and nephews at this point. But it’s always exciting, it’s always exciting to meet a new little personality and see who they become.” 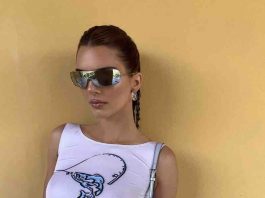 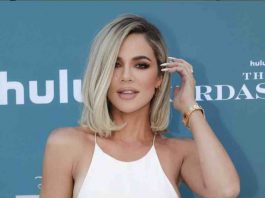 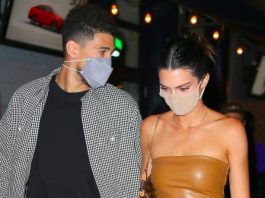