Nicola Peltz is finally breaking her silence about the alleged feud between her and her mother-in-law Victoria Beckham.

The rumor of the alleged tension between them started during her wedding to Brooklyn Beckham last April. The Peltz-Beckham clan didn’t address the speculation before, but Nicola decided to finally speak up about the rumors and clear the air once and for all.

The Transformers: Age of Extinction actress told Variety  that she believes the rumor started from her not wearing a wedding gown designed by her mother-in-law during the nuptials. She wore a Valentino Couture during the wedding instead.

She recalled, “I was going to and I really wanted to, and then a few months down the line, she realized that her atelier couldn’t do it, so then I had to pick another dress. She didn’t say you can’t wear it; I didn’t say I didn’t want to wear it. That’s where it started, and then they ran with that.”

Meanwhile, the married couple is stronger than ever. Nicola told the outlet, “The thing that’s great about us, is that we don’t need anything from each other. We’re just so in love. There’s nothing I need from him or he needs from me.”

However, she also shared that she has her difficult days. She posted a message on Instagram on August 5 that read, “Sometimes I find it hard to show the sad bits of me. Growing up with seven siblings and two very strong parents, made me really tough, they hammered it into me to not let people bring me down or hurt my heart. It made me put such a wall up to protect myself especially in this industry.”

“We all have days where people make you feel bad and it’s okay to be hurt by it,” she continued. “I just thought I would write something because I never show this side of me here. I wanted to show this side of me. I love you all so much and truly appreciate all of your support. It means so much when you guys are kind on my page I want you to know i see you, I hear you, and it means a lot to me.”

She received numerous encouragements from fans following her post. She took to Instagram the following day to share, “It means so much to me. sending you all my love and light your way. Kindness is such a powerful thing.” 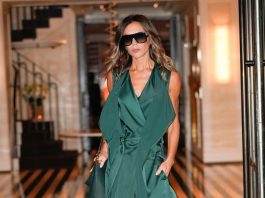 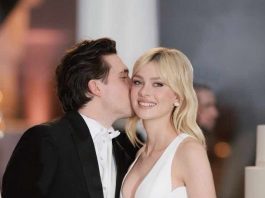 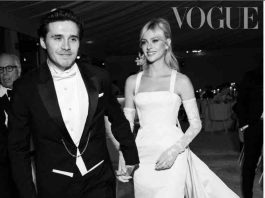