It hasn’t been a year since that super-hot kiss they shared on SNL’s Jasmine and Aladdin skit, but the magic carpet of love had decided to take them to different destinations. Earlier this month, the SKIMS founder and the 28-year-old actor were reported to have ended their nine-month long romance, which surely surprised plenty of people and fans on the internet.

Sources state that the split was due to “demanding schedules”, “long-distance relationship”, as well as age difference. Based on reports, it seemed to be an amicable split between the two, with one source expressing that the two still have “a lot of love and respect” for one another.

Before the split, which is speculated to have occurred sometime around the beginning of August, the SKIMS founder even visited Davidson on his work in Australia last month. The two also went on a hot and romantic vacation to Tahiti, French Polynesia.

Davidson is currently occupied with an acting project, and he is spending the summer in Australia for the movie Wizards!. Kim, meanwhile, continues to juggle her work and family life in the US. Kim has four kids with estranged husband, Kanye West- North, Chicago, Psalm, and Saint- and is a very dedicated mother to them. Kim was with West for six years before filing for divorce around February of 2021.

The breakup might have been so fresh between the now ex-couple, but this is no reason to miss the chance for new love and romance. According to an E! News source, the 41-year-old entrepreneur and Keeping Up with the Kardashians star is ready to see and meet someone new once again.

Kardashian, according to another source by the outlet, finds dating to be enjoyable and that she is open to putting herself in the dating market once again. Kim is also reported to be actively asking on who she should date this time. For a big star and gorgeous woman, however, this would not be much of a problem.

According to two separate sources, Kardashian has a myriad of options and her close friends are also persistent in setting her up with a potential beau. Kim also has a clear picture of her type, and of the character that she is looking for in a potential date. Based on a source, the SKIMS founder wants to date someone who is older and who will be willing to understand her life. 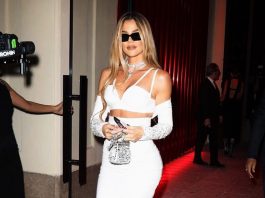 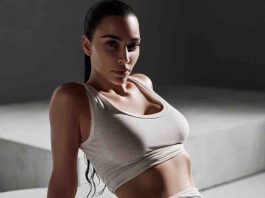 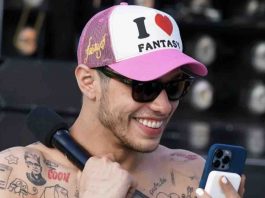